How To Make an Object Role Model (ORM) Diagram

Object Role Model (ORM) Diagrams are used to show the relationships between objects in a database. ORM Diagrams offers a conceptual approach to database modelling through such concepts as objects and roles. 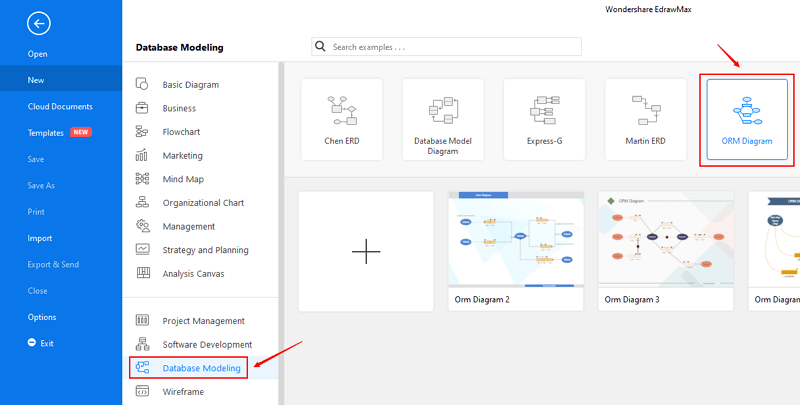 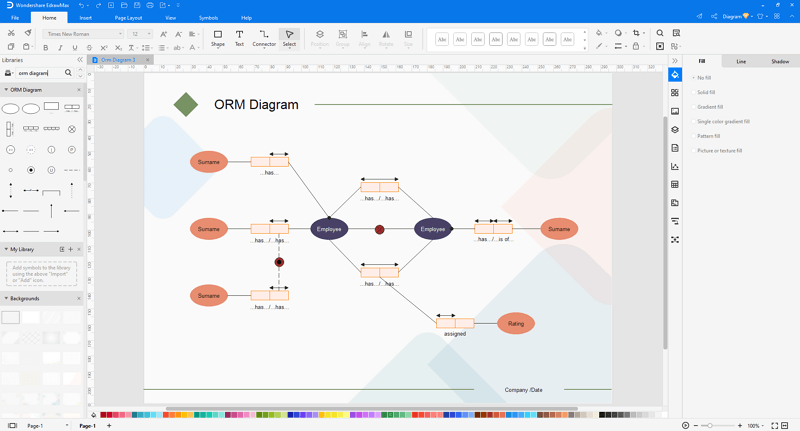 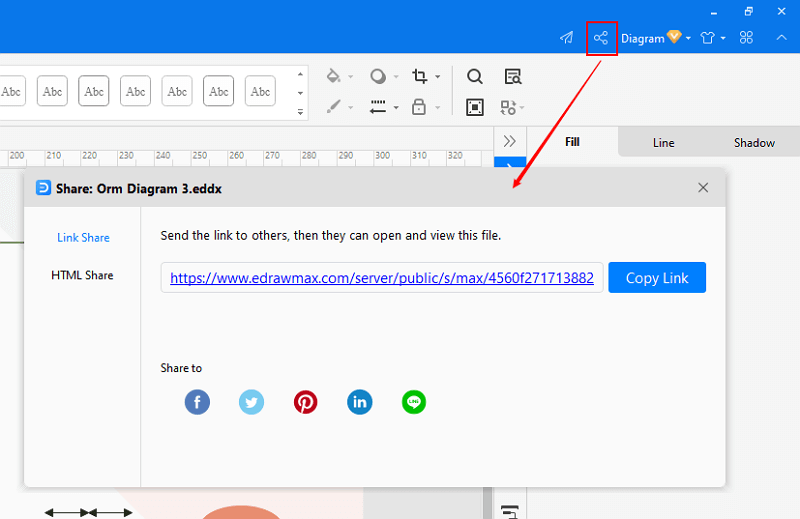 ORM diagrams are an incredibly effective way to explore domain concepts. It depicts objects (entity types), the relationships (fact types) between them, the roles that the objects play in those relationships, and constraints within the problem domain. A Cycle ORM is the simplest form as the architecture separates entities’ representation. 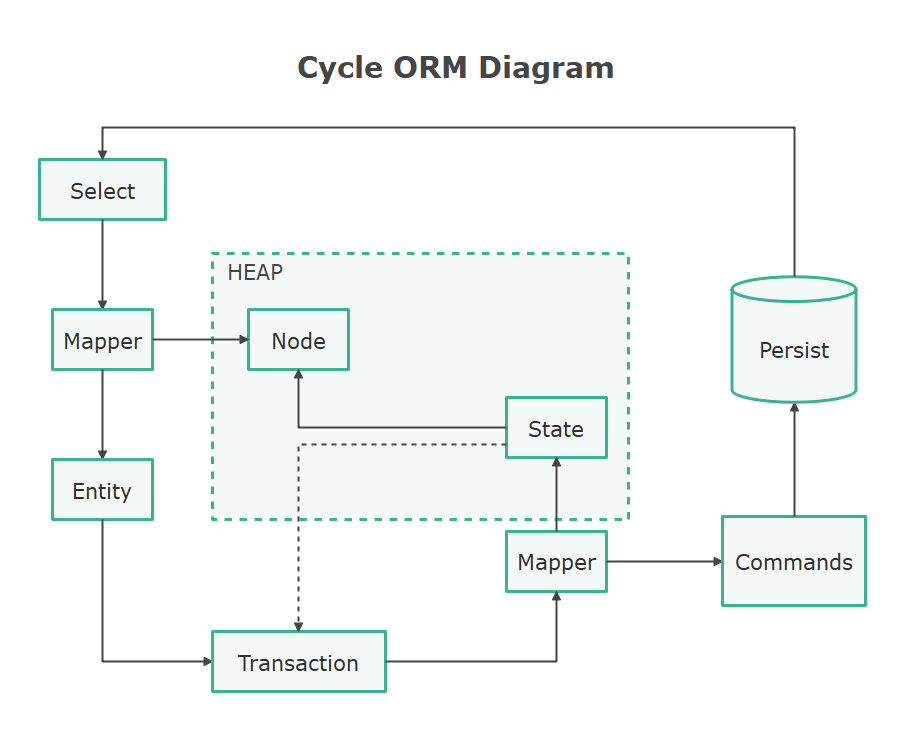 The following ORM diagram represents the object-role model overview with an elaborative description of ORM semantics. Symbols and notations graphically represent the entities and the relationships between them. 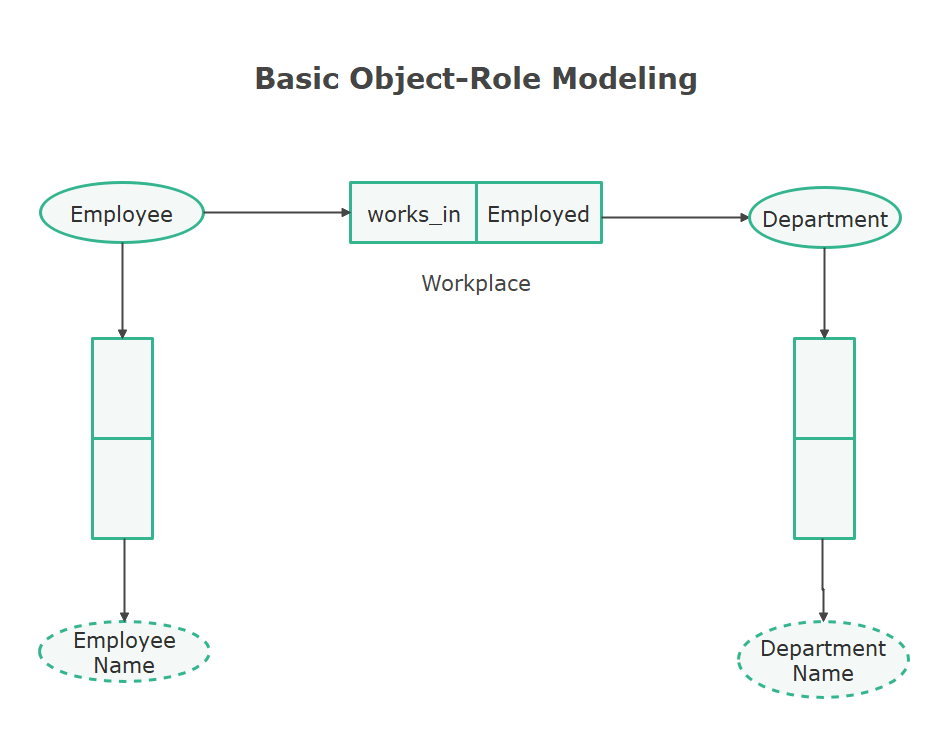 According to this article, there are mainly three parts to illustrate what is ORM diagram, to tell you how to create ORM diagrams and to show you some ORM diagram examples. Generally speaking, the ORM diagram is a diagram which can be used for data modelling in software engineering.

EdrawMax is an easiest all-in-one diagramming tool, you can create ORM diagram and any other type diagram with ease! With substantial ORM diagram symbols and cliparts, making ORM diagram could be as simple as possible. Also, it supports to export your work in multiple formats and share your work with others. Get started to create your ORM diagrams now!

Related Articles
How to Make a Storyboard How to Make a Poster How to Design a Book Cover How to Make an Infographic How to Create a Dashboard
Create an ORM Diagram with EdrawMax. Try it Free!
LEARN MORE
Popular Now
Electrical Symbols
8 Project Management Tools and Softwares in 2021
Flowchart Symbols and Their Usage
Explain Algorithm and Flowchart with Examples
A Complete Guide for Personal SWOT Analysis with Examples
Fight Against Coronavirus: Work from Home with Useful Telecommuting Tool
How to Create Family Tree