What is Critical Path Method?

What is the Critical Path Method?

One of the tools for project management is the critical path method. It was accepted as a practice whereby it helps to sequence different activities or schedule the same as per the duration of a project. When a project has a deadline and a number of tasks are lined up, it helps to define the path and project timeline for the same. When a task is delayed it often leads to the entire project being delayed. Some projects can have multiple paths while some can have only a single critical path that needs to be identified.

Also known as critical path analysis, it is a technique of project management that is done step by step to identify activities that would help the project to be completed on time. This takes on a certain approach to scheduling by defining certain tasks for the project. These are then displayed in the form of flow charts and help calculate project duration as per the estimated duration for every task to be completed. Tasks are identified to be critical as per time and with respect to project completion.

If we look at critical path analysis and its history, this technique of project modeling was introduced in the late fifties. The method was worked upon by James E. Kelley Jr. and Morgan R. Walker. Both were working with reputed companies and together formed CPM or critical path method in the year 1989. There was a simultaneous development of a method called program evaluation and review technique which can be called a precursor to critical path project management.

Since its introduction critical path analysis has been used in different projects in sectors as diverse as aerospace, construction, defense, research projects, software development, product development, engineering and others. It is also called a mathematical analysis method that can apply to a project which includes interdependent activities. The term is used to analyze different logic diagrams of projects or networks.

Why is Critical Path Method Important?

There are several benefits that critical path project management provide for which it is a popular approach, especially when a project involves several tasks that are important. Those who are experienced in project management might feel that they are easily able to pinpoint tasks that are critical. However there are ways that critical path analysis can help to make a project successful.

In critical path project management, bar charts usually are used which can help users visualize the activities of a critical path, task durations and sequences of the same. When it comes to software like Smartsheet or Edraw, the tasks of such path are in red outlines and easy to spot; they are made to stand out in the timeline of a project as well as showcases correlation between the different tasks. Users are able to know which tasks are important, durations that need modification and so forth.

This is another benefit that critical path analysis provides. It gives enhanced visibility and clear direction as to what is coming up next and who needs to work on it. Once critical tasks are identified and assigned to different people, it helps a project manager to allocate resources in a better manner.

This is another reason why critical path method is often adopted in project management. It helps to compare progress as planned with what has been actually achieved. PM can identify tasks that are completed, plan or predict the time required for tasks coming up and changes planned for future tasks; this results in updates in schedules often and can help a project timeline to be monitored efficiently.

Two popular methods for project management are critical path method and PERT. There are distinct differences and similarities that both methods provide. 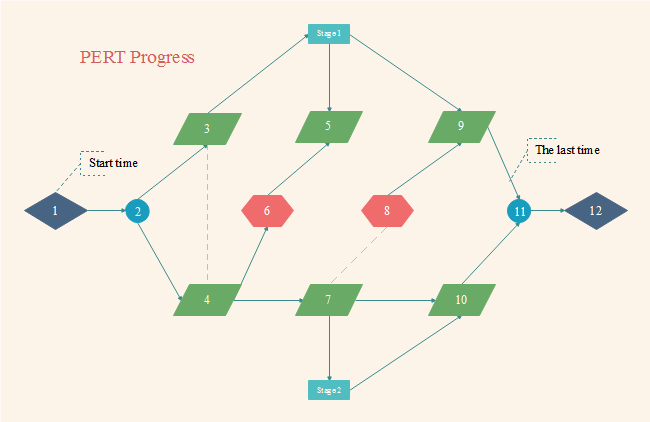 In terms of commonalities, both can be defined as project management techniques that help plan activities or monitoring of the same to reach project timelines or results in time.

PERT is an approach which takes into account uncertain activities and how to handle the same in a project timeframe. On the other hand, CPM is taken on as a statistical technique where project management is based on managing activities that are well defined for a project.

PERT deals with planning and control techniques while CPM is about controlling time and costs.

Other differences include focusing on time in PERT, while in CPM it is mostly about time and cost trade off. While PERT is used mostly for research and development projects, CPM is mostly about non research project like ship building, civil construction and others.

How to Apply Critical Path Method?

Here is an example that showcases how critical path method works. It is about science as well as artistic aspects that are usually part of a project. Project managers need to ensure that both the approaches blend in to maintain quality of a project as well as it being completed as per timeline.

For instance, if a new driveway is being built for a house where a concrete worker is being employed, the cost of his or her wages as well as rental of equipment need to be taken into account. An excavator needs to be rented for a few days and one can set down the steps for the tasks by using the critical path method. For instance:

EdrawMax offers a software suite application that can help manage projects as per critical path analysis. One can easily schedule activities, oversee different parts of their project and track progress in an active manner. 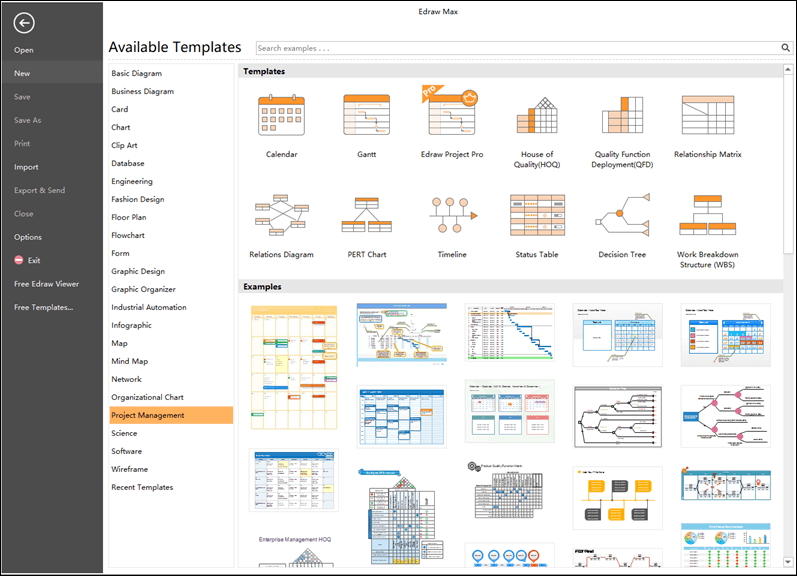 Benefits of this software are several such as:

Critical path method is one of the project management methods that can help any project be managed well in terms of resources and timelines. Edraw software offers management of the same with handy tools and features.

4 Reasons to Use Infographics in the Classroom

7 Ways to Use Mind Map in Education

Self-introduction in Mind Map - A Unique and Effective Method 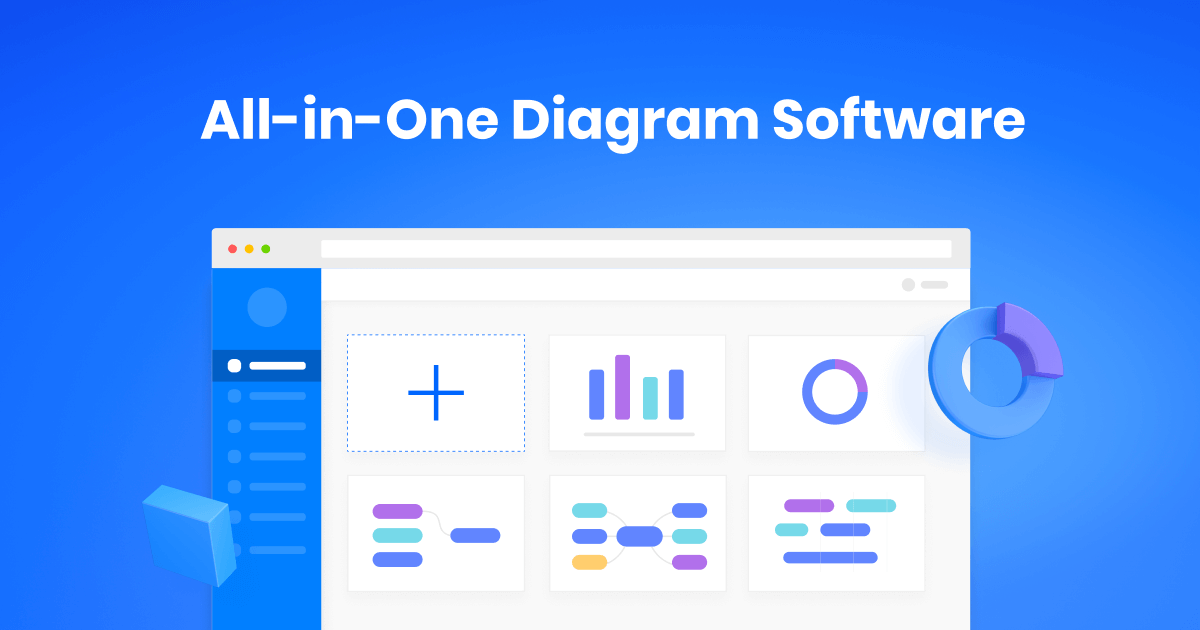