Rising Earth temperature, Ocean levels are rising, global warming is happening at its fastest pace than ever before, wildfires, melting glaciers, drying lakes and rivers, the Ozone layer is damaging, and a lot more terrifying news we hear every day in our life.

All the problems our Earth faces mentioned above, and more problems related to the destruction of nature are due to climate change. So, what is climate change, and why should we care about it? And why it is crucial for future generations that we take action to preserve nature now.

What is Climate Change?

The older people living in a particular place for a long time will second that the typical climate of that place is behaving or changing so quickly into its opposite. In a nutshell, climate change refers to long-term shifts in temperatures and weather patterns. 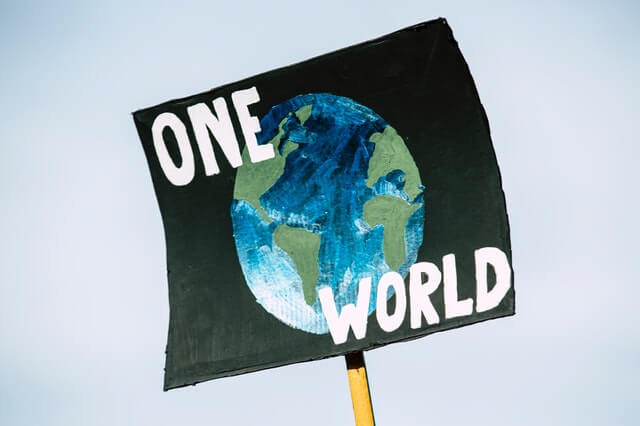 So, why is the typical climate of the world changing so quickly? The only true answer is human behavior. The immense burning of fossil fuels and minerals like coal, oil, gas, etc., is causing the fast production of greenhouse gases, primarily carbon dioxide, into the atmosphere.

The greenhouse gases trap the heat coming from the Sun that causes an increase in the temperatures. Not only rising temperatures, but these gases also cause immense damage to our Ozone layer, and that causes global warming.

There are hundreds of benefits of using the infographics of climate change. Some of them are listed below.

Example 1: Climate Change in Asia and the Pacific

The illustration clearly shows us the data collected from different places, how much damage has been done by climate change, and how humans are causing climate change. The data above is of climate change in Asia and Pacific region areas.

The data says that about 40% of CO2 is emitted from Asia and the Pacific region. The chart also shows how much these climate change-causing factors will increase in 2030 and 2050. The infographic is also showing the effects of climate change in these areas. Like, rising temperatures, rising sea levels, etc. 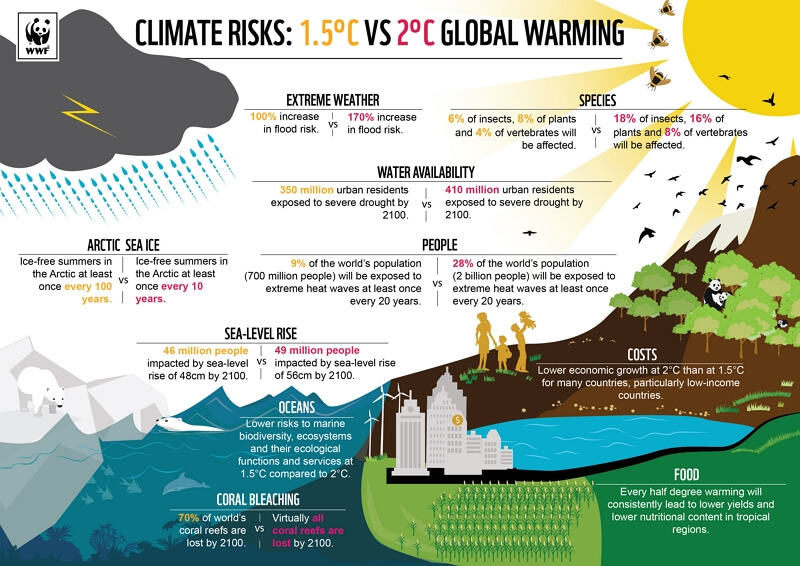 The diagram shows the climate risks caused by global warming. Due to the rising temperatures caused by climate change and global warming, sea levels are rising rapidly. The data clearly shows that the world is witnessing the hottest summers due to global warming. This infographic also described how the creatures inside oceans are affected. The graph also depicts the drought scale and how the water shortage has increased in urban and rural areas. 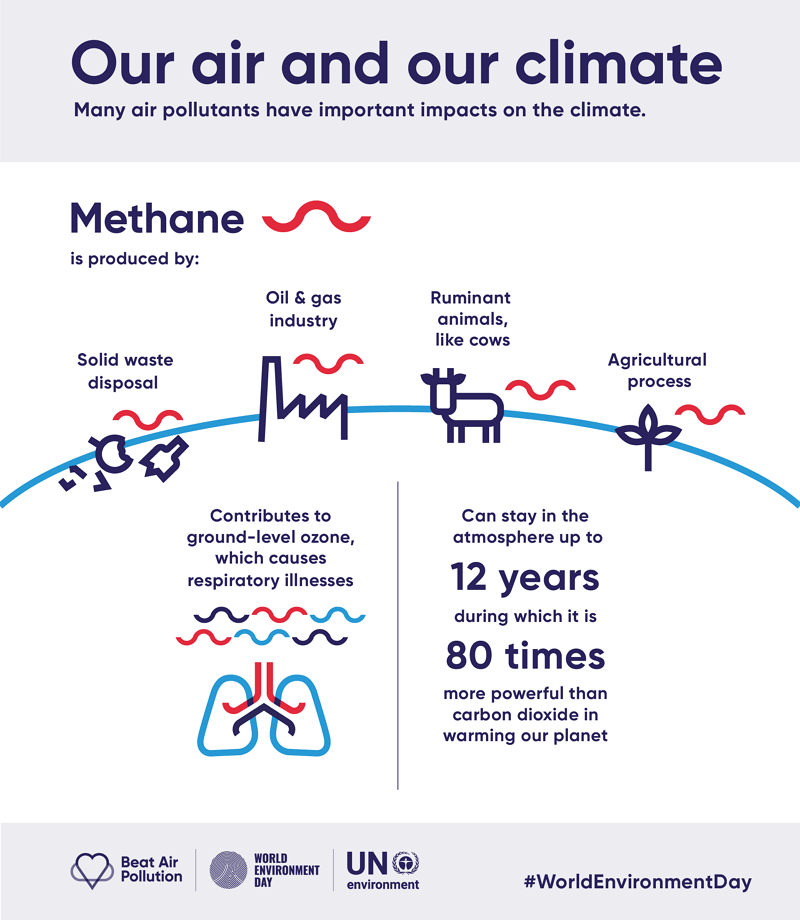 The diagram is all about the air pollution caused by burning fossil fuels like coal, oil, gas, etc. The diagram shows the leading cause of air pollution is methane in the atmosphere. Solid waste disposal, oil and gas industry, ruminant animals like cows, agricultural processes, etc., are the main cause of methane gas production in the atmosphere. Health concerns also show that people of different ages face respiratory illnesses caused by methane. This infographic shows the biggest concern that methane is 80 times more potent than carbon dioxide.

The infographics show us the data about the Earth's carbon cycle. The leading cause of rising ocean levels and temperatures is the imbalance of Earth's carbon cycle. The release of carbon dioxide in the atmosphere has increased more than it was released ten years ago. These hot climates are causing wildfires, drought, giving immunity to various diseases like black fungus, etc. The immense release of carbon dioxide has bleached millions of coral reefs and marine life, which is badly devastated due to it.

Example 5: Climate Change and Your Health 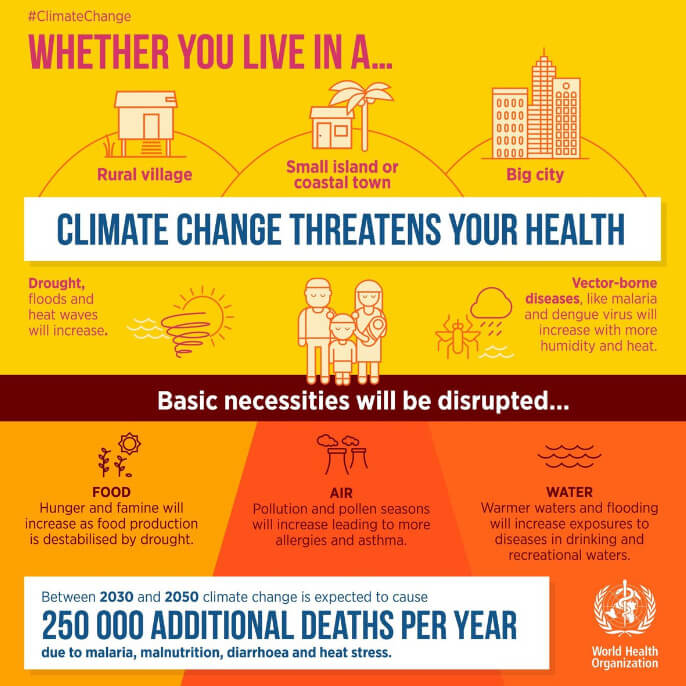 This type of infographic shows the deteriorated human health caused by climate change. The data shows that severe weather has caused mental health issues among people of all ages. Immense hot temperatures are the cause of cardiovascular failures. Malnutrition and diarrhea are caused by the water and food supply impacts. The bad quality of water due to climate change causes cancers and tumors. Air pollution is the leading cause of respiratory diseases. Change in vector ecology is causing excellent immunity to viral diseases. 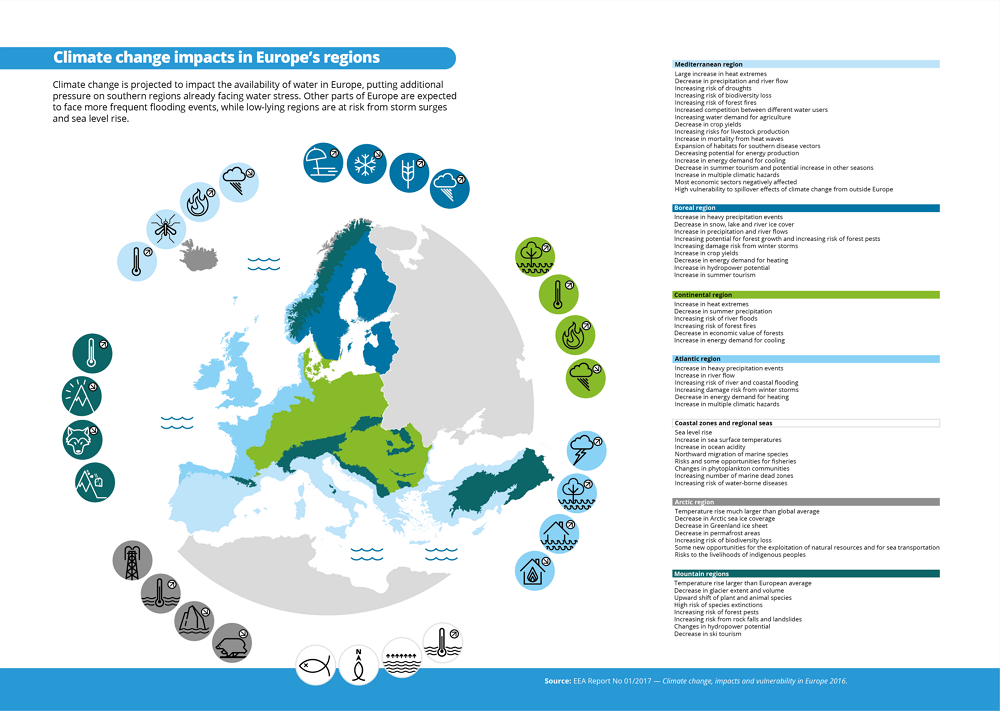 The infographic shows that climate change also severely damaged agricultural areas. The rising sea levels and melting glaciers are causing floods in rural areas, causing soil erosion. The immense release of carbon dioxide and methane has caused various crops diseases. Drought and water shortage have annihilated the fertile land so much. Severe hot temperatures have badly affected the growth of crops and various flowers. The destruction of crops is causing food and other resource shortage.

How to Create a Climate Change Infographic?

Defining the target audience is an important aspect of successful communication. So, before starting making the infographics, you have to decide who is the audience you are going to deliver this climate change information to.

The audience is the external normal people who understand everyday language not so difficult and extreme. You are not going to make this infographic for your colleagues or interns.

You have to draw this chart so that the data can be easily understood by normal people who don't understand the science much. Transform all data you have collected into a normal human language.

The second step is to gather the relevant visuals to the graphs. The main idea is not to only put the charts in spreadsheet form and broadcast it. It will make people never understand it. You always put a lot of graphics on your infographics. Remember again here that your audience is the normal people.

When you include the graphs, always remember to make them colorful and appealing. The data on them should be placed so that everyone can easily understand the point.

The third step is to gather all the information you have to add to the infographics. Here, when we talk about climate change, the information should only be related to it.

Step 4: Choose the types of infographics

Step four is to choose which type of infographic you will make. There are several infographic types:

Step 5: The whole organization should own it

Last but not least, getting the stamp of revision on your infographics means that the whole organization should own their part while making the infographics. If something goes wrong, everyone should be responsible for it and not an individual. 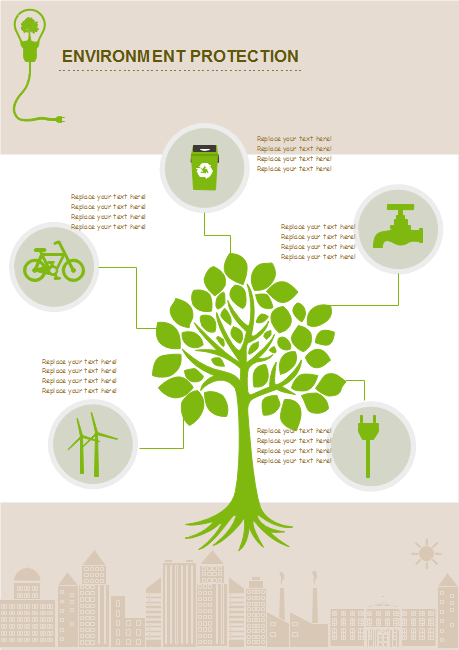 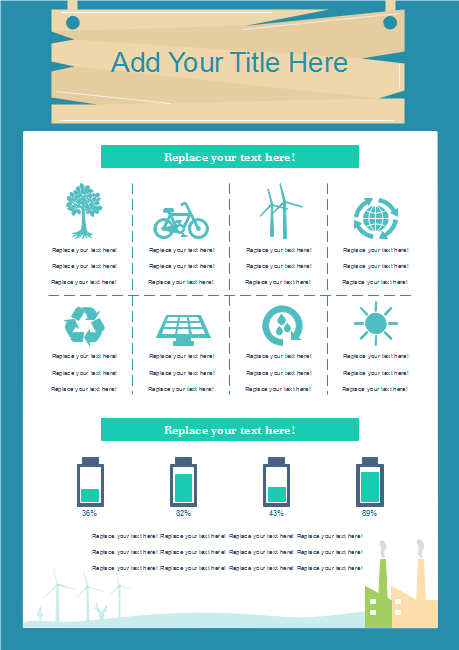 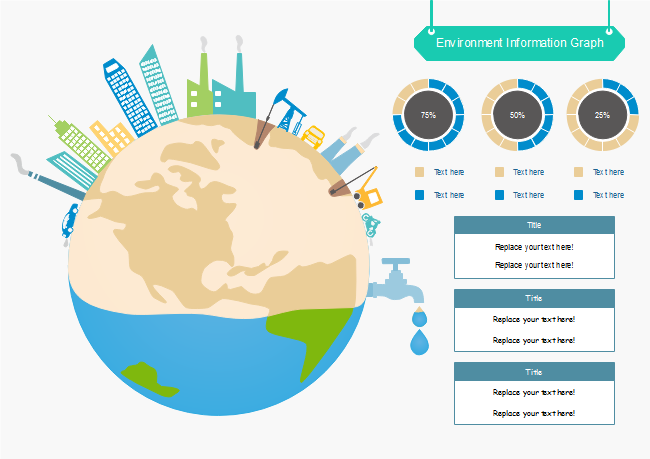 8 Bible Verses Can Be Used on Christmas Card