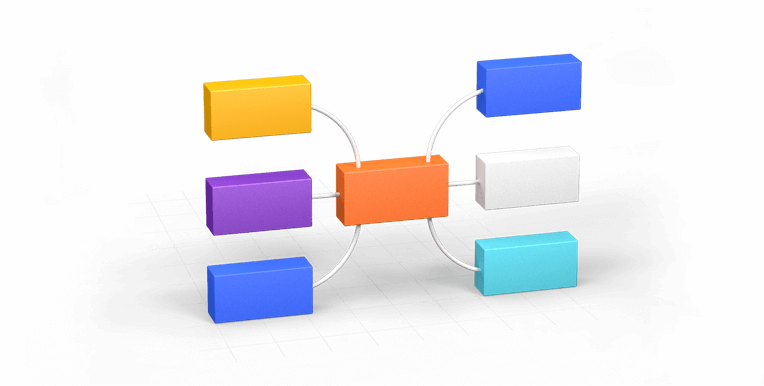 These electrical symbols are smart, industrial standard and vector-based for electrical schematic diagrams.They are used to represent various electrical and electronic devices or functions. Read More >>

Basic Electrical Symbols and Their Meanings

The following terminals and connectors symbols, showing some standard terminal symbols and connector symbols for logical and digital circuit drawings such as M/F contact, adapter and connnectors. Read More >>