How to Make A Booch OOD Diagram

Part 1: What is The Booch Ood Diagram?

The Booch is considered as a base that led to the development of Unified Modelling Language (UML), which has since superseded it in the fields of both software engineering and business.

Part 2: How to Make A Booch OOD Diagram? 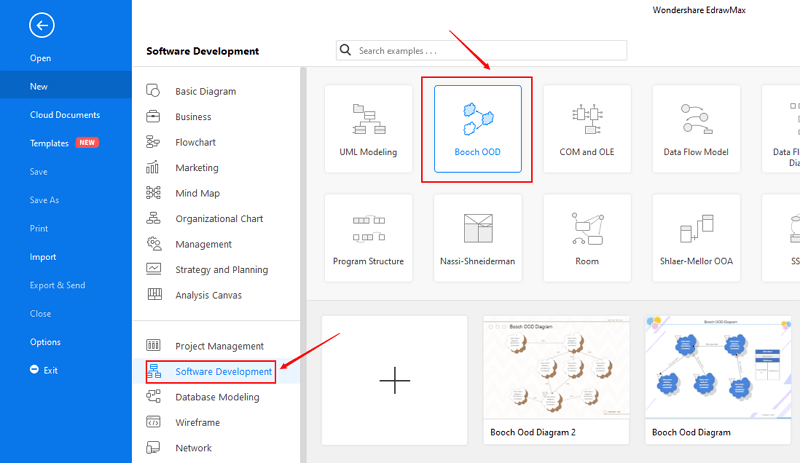 Step 3: Select one Booch OOD template to edit on it or click the [+] sign to start from scratch. Also, you can use massive Booch OOD symbols and elements from libraries in left menu to customize your Booch OOD diagram. 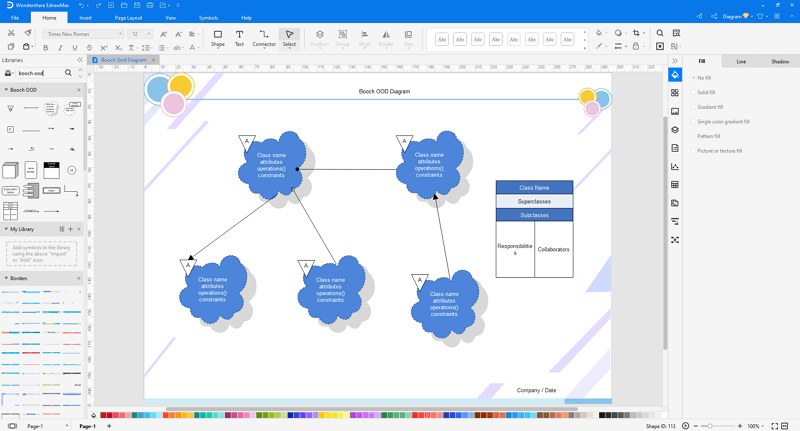 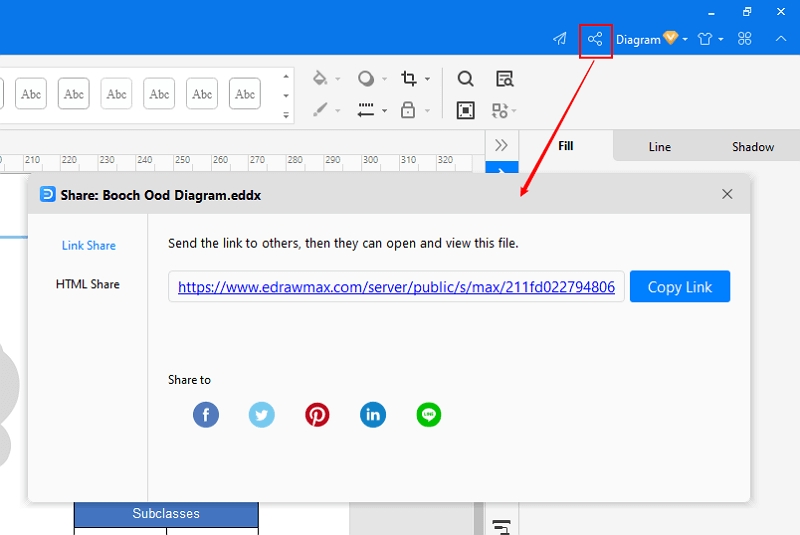 This is an example of a Booch OOD diagram, which includes components such as an Abstract Class, Association, Aggregation, Inherits, and Uses. 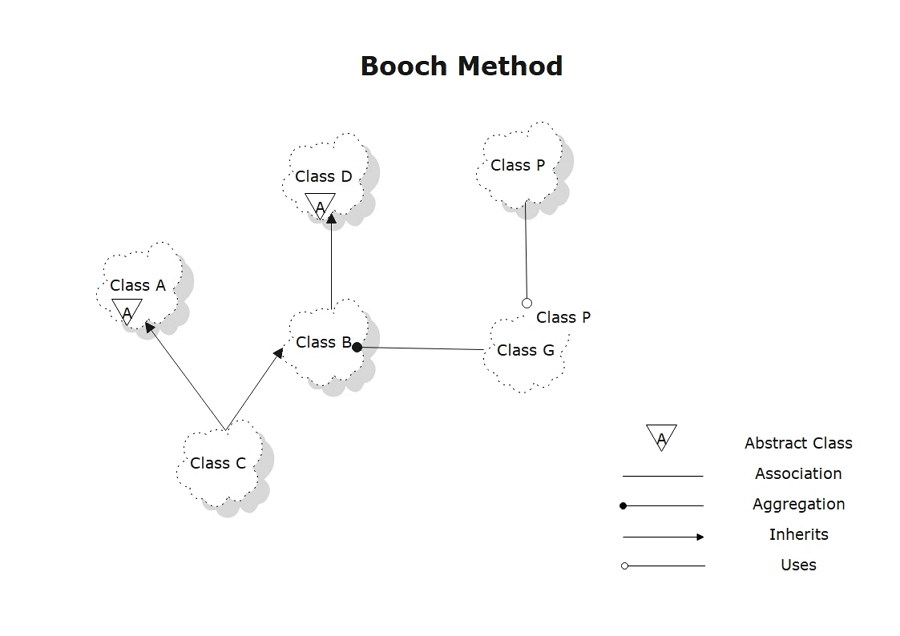 Object-oriented software engineering (OOSE) can be used to illustrate static and dynamic system models. It is able to depict the behaviour, presentation, and information of objects. 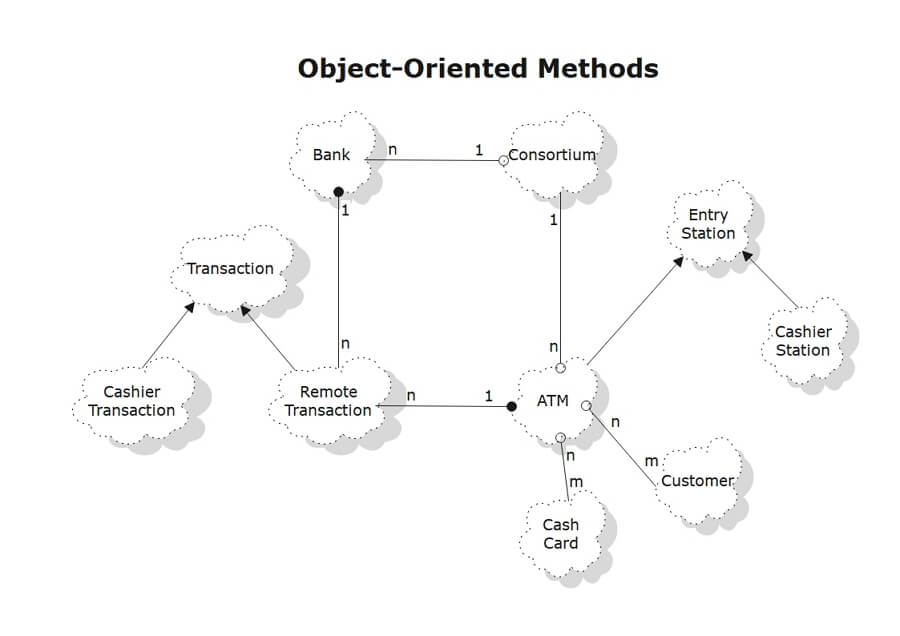