What is Mesh Topology

Do You Want to Make Your Mesh Topology?

Mesh topology is the most used network topology, as all computer networks are connected. Each computer sends signals and relays the data from other computer networks. The dedicated link transmits information from one node to another and connects all the nodes.

If you're interested in reading mesh topology in detail, go ahead with this post. This page will discuss mesh network topology examples, how it works, and its advantages and disadvantages. 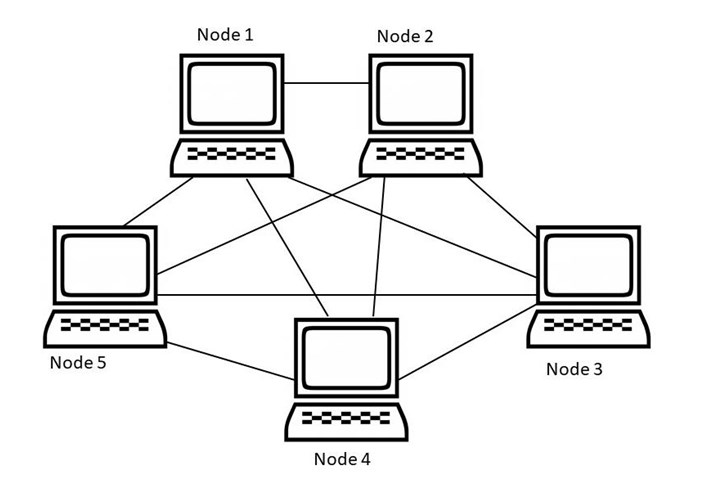 1. What is Mesh Topology

Mesh topology is a network setup where several computers and networks are connected. With this topology, you have the power to distribute a large number of transmissions even if one of the network connections fails. Below you can see the mesh topology diagram. Mesh topology was first introduced 30+ years ago for developing military applications. But, nowadays, this has been used for home automation, HVAX control, and intelligent buildings.

Also, radios can spontaneously organize themselves in several mesh network topologies using a technique of on-demand distance vectoring. This reactive protocol incorporates some proactive routing traits, which means the developer designs a portion of the routes and chooses nodes to fill the tasks like repeaters.

In simple words, endpoint servers act as relay points in addition to a source and destination for data. Besides, Mesh topology is divided into two parts:

In a full mesh topology, every computer in the network has a cable connection to every other computer. This topology holds a more significant amount of redundancy. This means if one node fails, this will not impact the whole server. Full mesh is usually reserved for the backbone networks. 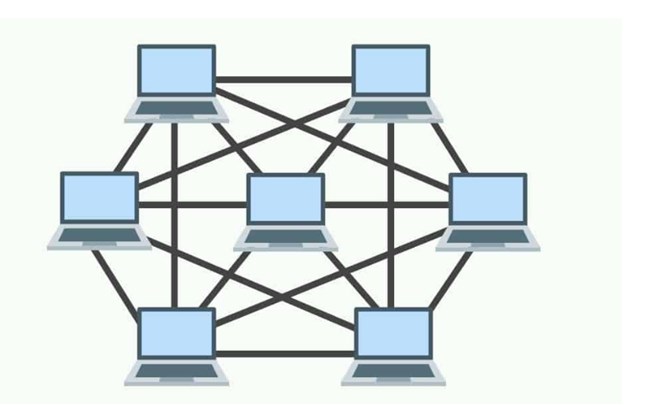 One or two network computers connect to numerous computers in the partial mesh topology. It is a low-cost method of adding less redundancy to the network. The best part is it doesn't cause any harm since if the primary network fails, the rest networks usually continue working. The partial mesh topology example generally uses in peripheral networks connected to the full-mesh scheme. 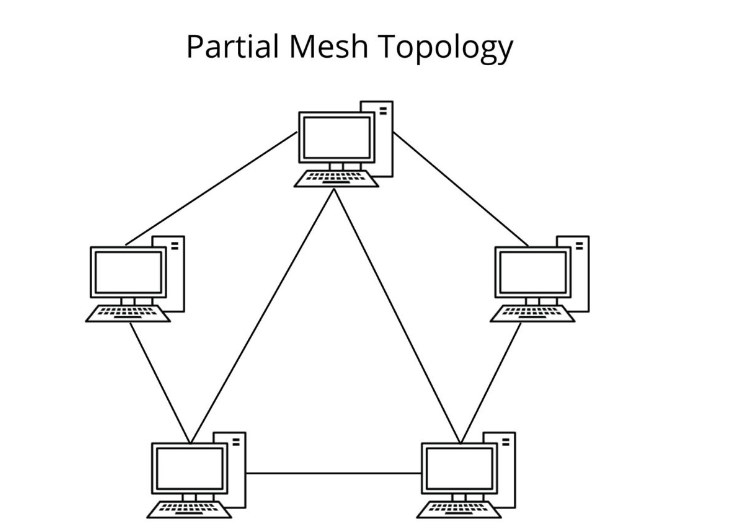 2. Advantages and Disadvantages of Mesh Topology

Despite the features of mesh topology, it has pros and cons. Let's see.

Are you ready to create a mesh network topology diagram? If so, let's look at the three different mesh topology examples you can use.

A network design that links numerous PCs and devices is known as a mesh network diagram. This network topology permits maximal communications dispersion even if one of the links fails. It is even like a wireless mesh network example.

As illustrated in the mesh network diagram, a mesh Wi-Fi system consists of a central router directly connected to the home modem and several nodes placed throughout the house to provide complete wireless network coverage.

Communication networks are called wireless mesh networks. These are made up of radio nodes in a mesh topology.

Mesh topology is the network's linkage of every node connecting to every other node. Devices like nodes, clients, routers, gateways, etc., are part of the network. Mesh networks often have fewer mobile nodes since it is easier to foresee when rerouting may cause a delay in data transmission when all nodes are entirely connected. 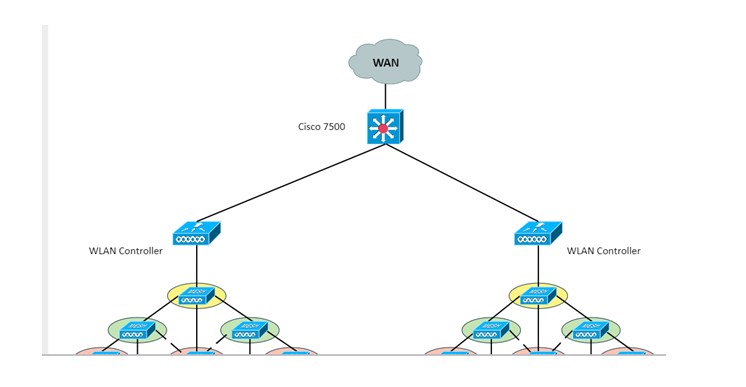 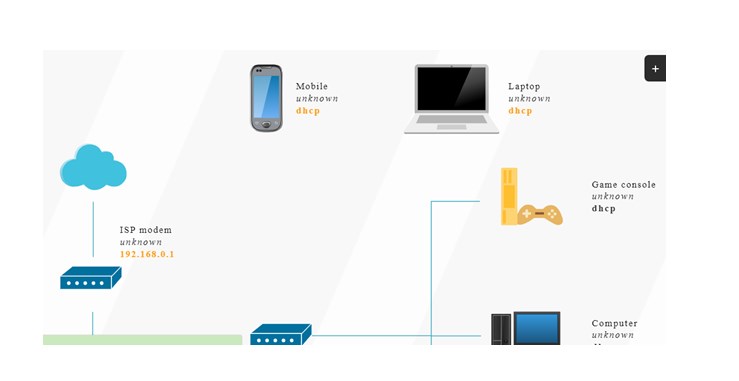 Now, the question is, how do you modify it?

If you wish to use these templates for your business purpose, then EdrawMax is the perfect tool. It is the most recognized software to make quick edits and download your creative in minutes.

In EdrawMax, you will find 12000+ free editable templates in various niches. Explore the official website, and you will know how much they have made the process easier.

Check it out now!

So, this was the complete guide on Mesh topology, how it works, and lots more. This topic has listed all your requirements and gives you the new step to create your best mesh topology diagram with EdrawMax. It is one of the best tools in the market, so why not use it and make the most out of it? Find the mesh network topology example and edit it! 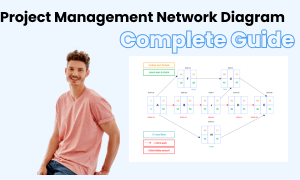 Check this complete guide to know everything about the project network diagram, like types, examples, and how to make a network diagram project management.

The Easy Guide to Semantic Mapping (With Examples)