The following flowchart examples can be edited and modified with our flowchart maker.

Draw a flowchart to find the sum of the first 50 natural numbers.

Answer: The required flowchart is given in Fig. 1. 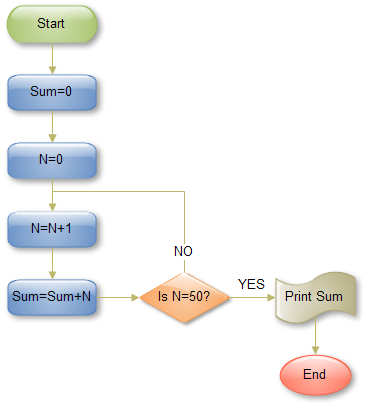 Fig. 1 Flowchart for the sum of the first 50 natural numbers

Draw a flowchart to find the largest of three numbers A, B, and C.

Answer: The required flowchart is shown in Fig 2 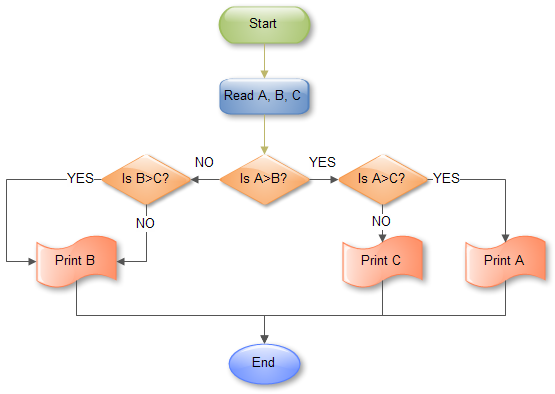 Fig 2 Flowchart for finding out the largest of three numbers

The required flowchart has been shown in fig 3 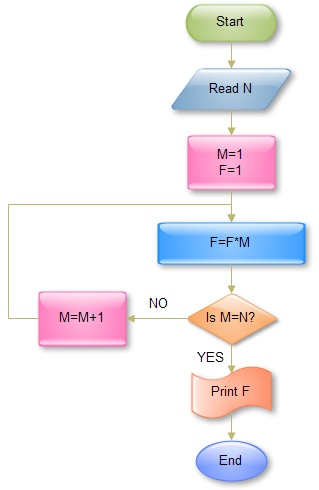 A product assembly team in a gaming machine manufacturer were looking for ways of building the products more efficiently. They broke down the assembly process into a set of Flowcharts, showing how sub-assemblies were made and then built into the final product. Analysis of the reel assembly process revealed two improvements:

The process Flowcharts, before and after improvement, are shown in Fig. 4. 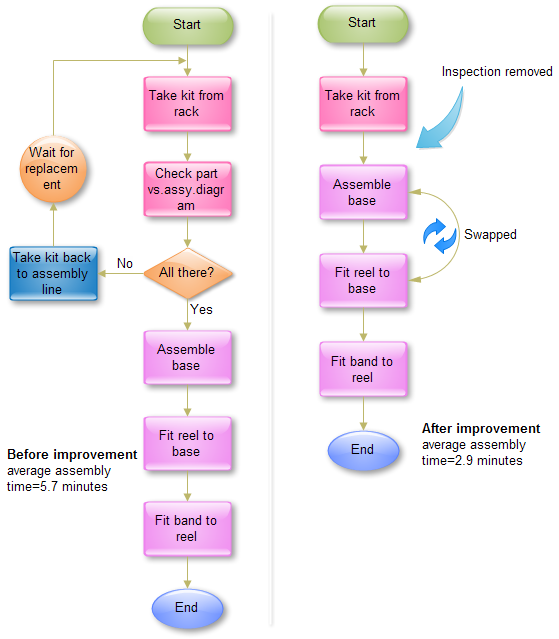 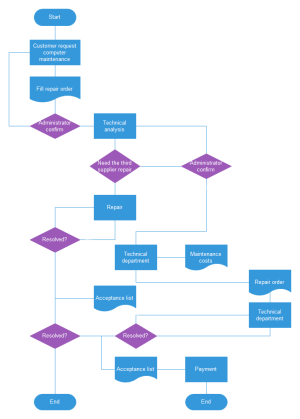 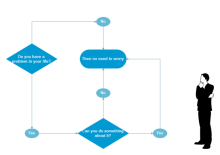 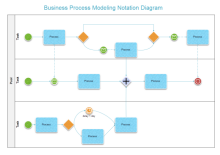 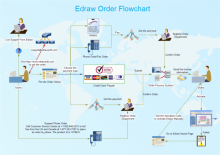 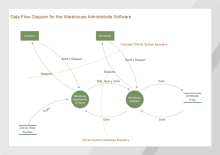 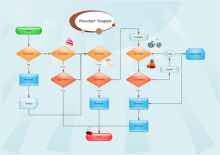 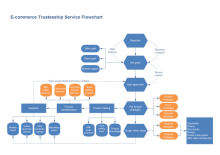 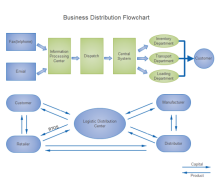 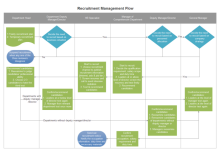 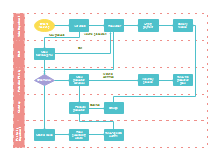 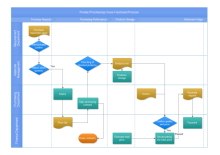 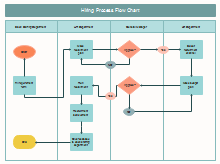 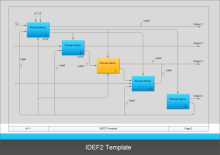 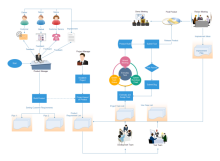 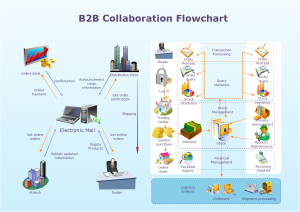 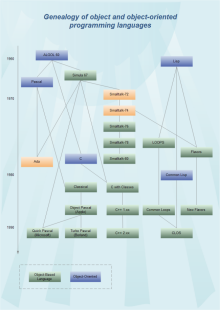 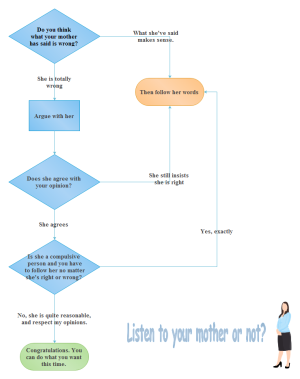 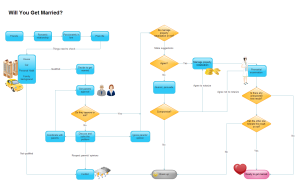 Will You Get Married Flowchart

If you want to learn more about flow charts, know all about Flowchart and the product EdrawMax, please click the video below.