How to Draw a Circuit Diagram

> Edraw How-To > How to Draw a Circuit Diagram

Part 1: What is Circuit Diagram?

Circuit diagrams are used by professionals to design, construct, and maintain circuits in rooms or structures. Students are also taught to use electrical diagrams to understand basic principles of power and electricity.

A circuit diagram's benefit lies in the fact that it acts as a universal guide about circuit. It is particularly practical for electrical maintenance professionals who need to understand and know exactly how the structure's circuits are laid out.

Part 3: How to Make a Circuit Diagram Effortlessly? 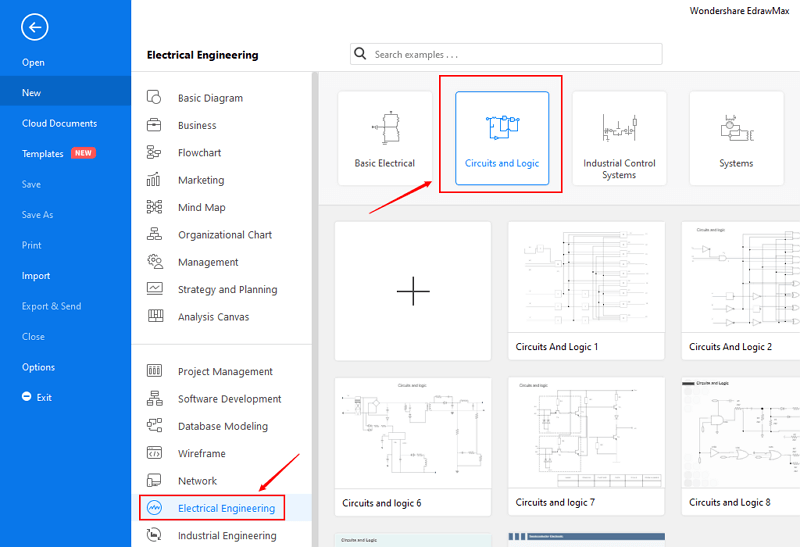 Step 3: Select one circuit diagram template to edit on it or click the [+] sign to start from scratch. 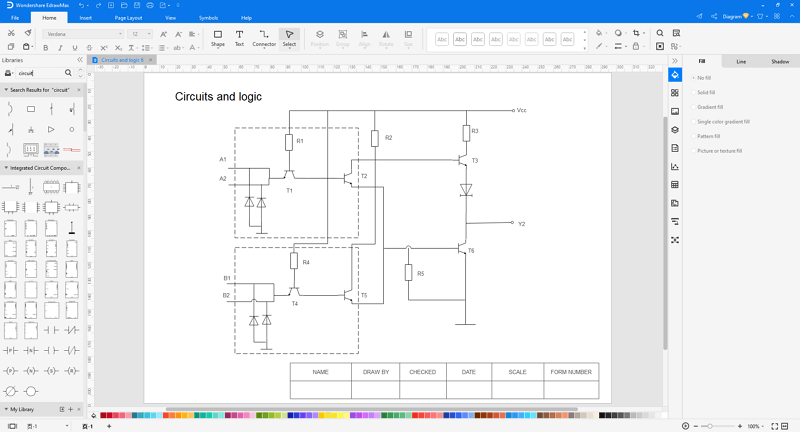 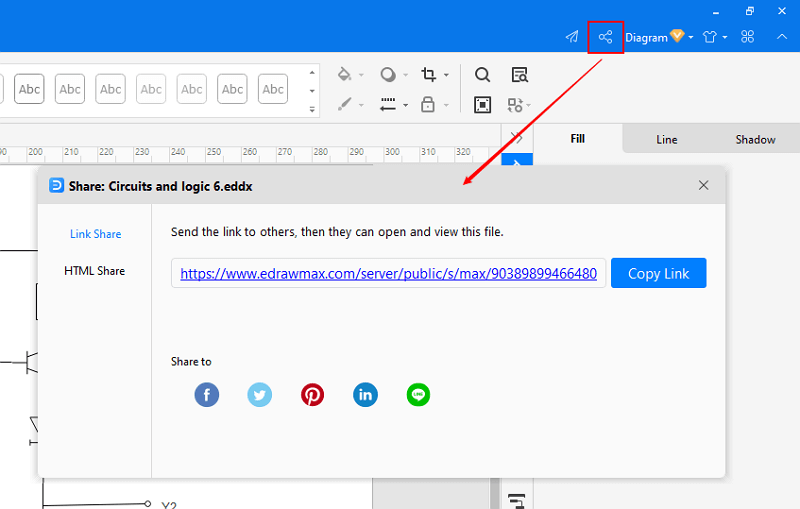 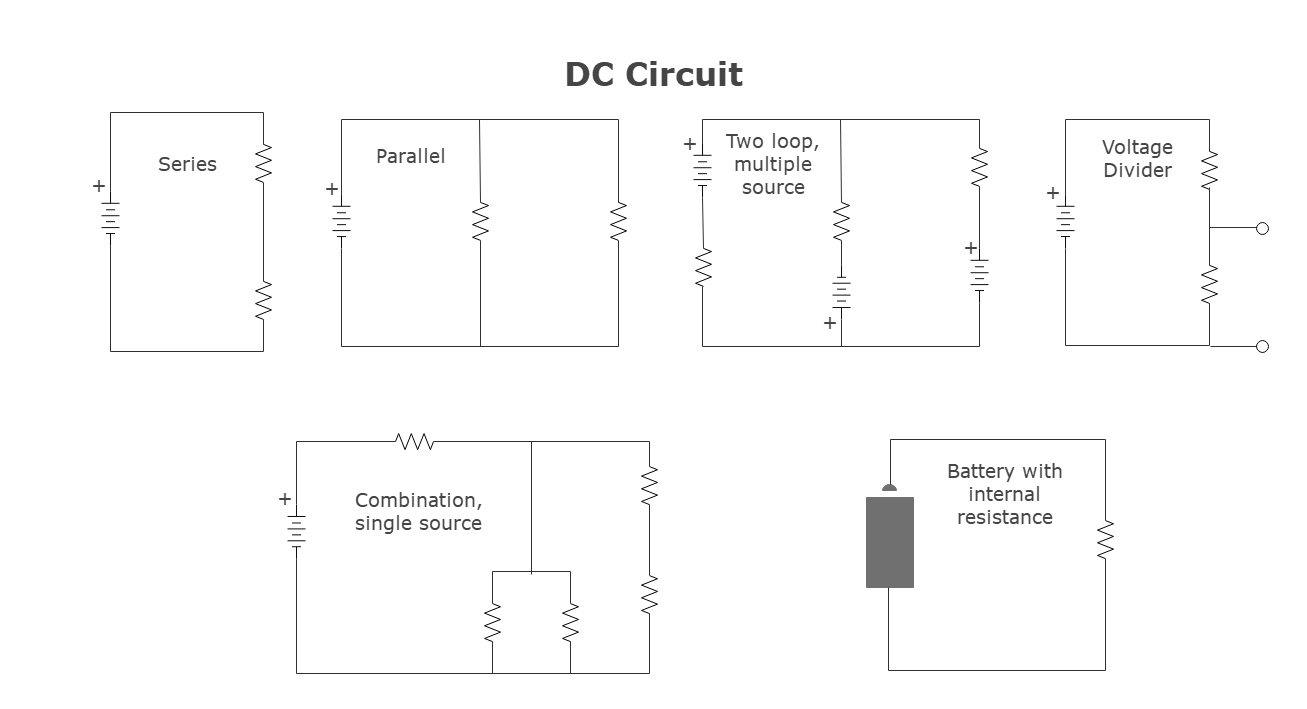 This is an example of an Automatic Gain Control (AGC) circuit diagram. It is a closed-loop feedback regulating circuit used in an amplifier. It is most commonly seen in devices such as radio receivers and radar systems. 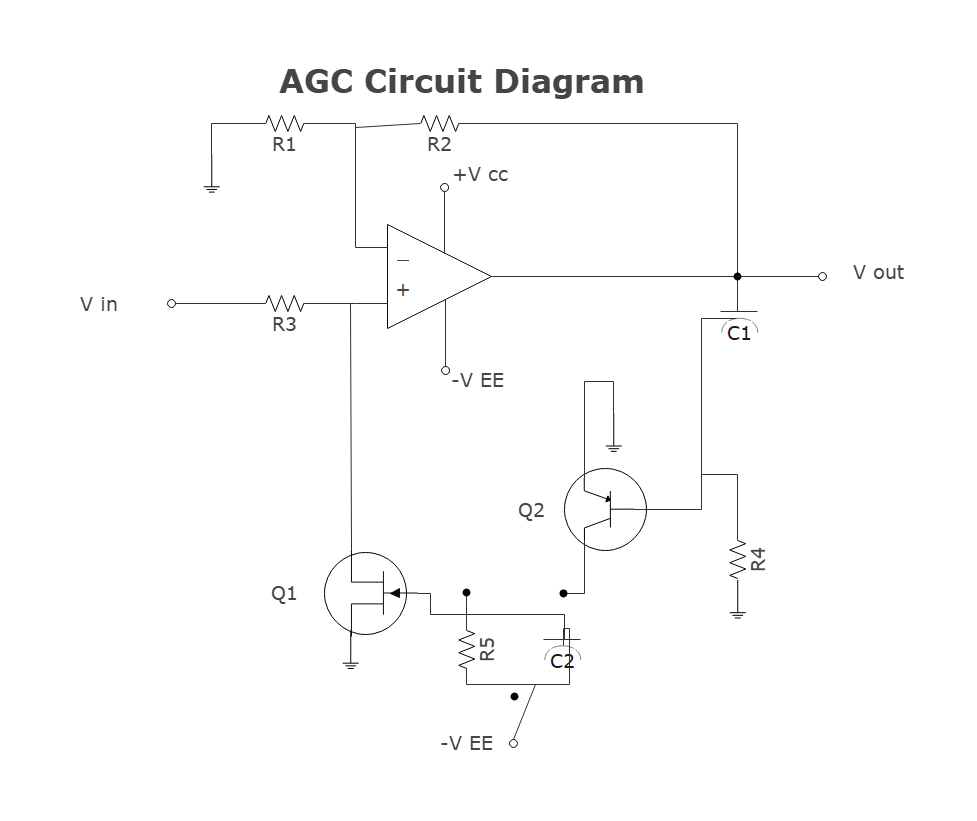 How to Read Electrical Circuit Diagram