Comparison between PFD and P&ID

Posted by Janice | 01/07/2021
Learn the differences and common points between PFD and P&ID. Create professional PFDs and P&IDs quickly in powerful but intuitive P&ID software.

Difference between PFD and P&ID

The process flow diagram (PFD) is used in chemical and process engineering. This kind of diagram shows the flow of chemical materials and the equipment involved in the process. In other words, a process flow diagram will tell us the relationships between the major components in the system. Generally, a PFD only contains the major equipment with no more details. And it also won't depict minor components, piping systems, piping ratings, and designations.

A PFD should include: 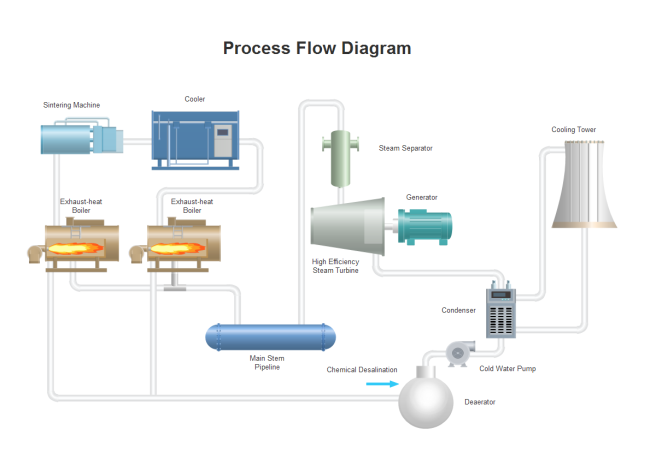 A P&ID should include:

A P&ID should not include: 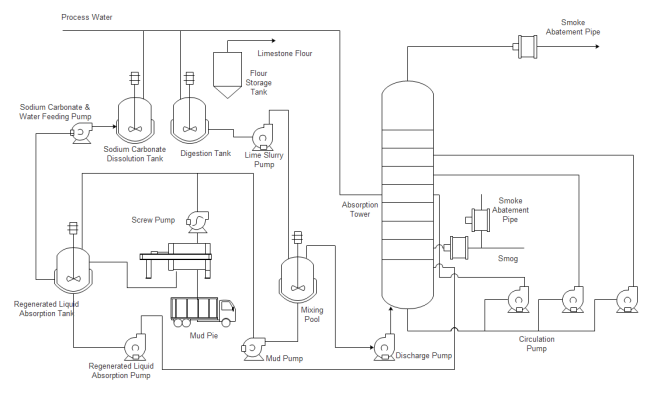 Common Points between PFD and P&ID

In both kinds of diagrams, arrows indicate the flow of material and symbols represent pumps, tanks, valves, and other equipment. The symbols used vary somewhat from organization to organization. So you may see several different symbols that all represent a motor. It is advisable to use a standard set of symbols like those provided by Edraw. Check out the vector PFD symbols and P&ID symbols.

The examples below can be downloaded and edited. It is often easier to modify an existing template than to start from scratch. To gain some more templates, download the free trial version of Edraw. Once it is installed, you can open the built-in samples directly in Edraw. You can easily zoom in, edit, and print the sample diagram.

Find out What is a P&ID?