Edraw subway map software is an automatic, all-in-one solution for subway designers. Edraw is also ideal for designers who need to draw a map of other kinds of roads in the city for the following reasons. 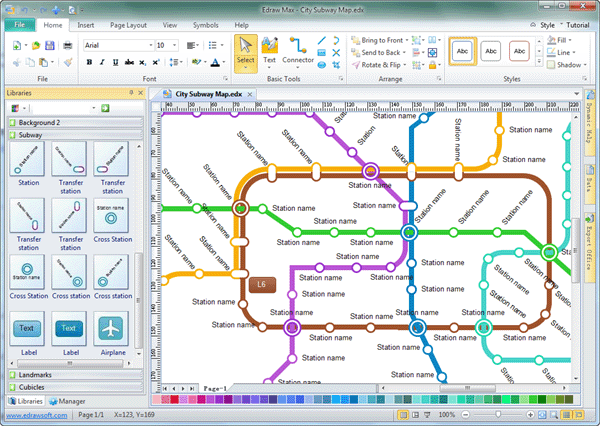 Why Use Subway Map Software 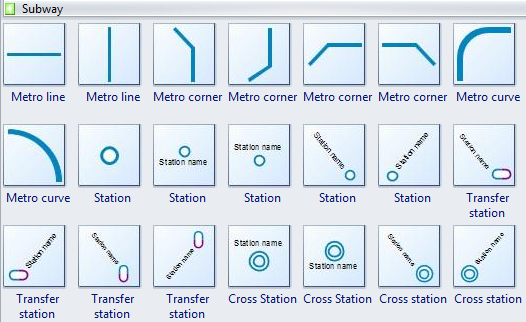 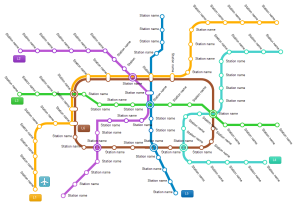 Give this city subway map template a shot. You will definitely appreciate how smoothly it works and get used to it very quickly. 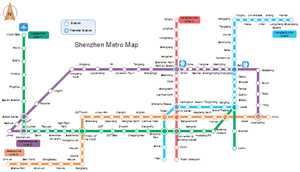 The right picture presents the metro map of Shenzhen (2015). As you can see, Edraw can produce high quality subway map.