Posted by James Freeman | 01/06/2021
This page will show you a number of free Checks and Balances Chart Templates for different political systems. Feel free to create your own professional Checks and Balance Charts based on these ones.

Checks and Balance chart is a type of diagram used for showing the domestic political system of a nation. The type of chart has been used popularly in many countries those based on the Three Balance Political System. You can draw any checks and balances chart templates without professional drawing skills. To help you get started quickly, simply refer to these templates to create your own checks and balances charts.

This chart shows the national power system for the North American government. You can clearly see the three-dimension framework that founded on the Executive, the Legislative, and the Judicial Department. Each part has a series of duties like declaring laws, monitoring appropriations and approving presidential decisions. 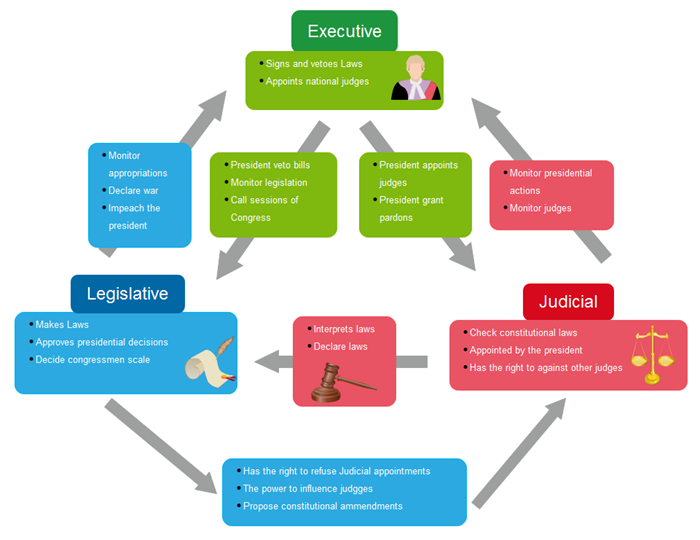 The checks and balances chart template below represents the overall political structure of the British colonial nations. The three dominant divisions are Monarch, Parliament, and the Executive department. Monarch has the highest level of authority to regulate the other divisions and the Supreme Court. The Prime Minister is selected by the House of Commons. 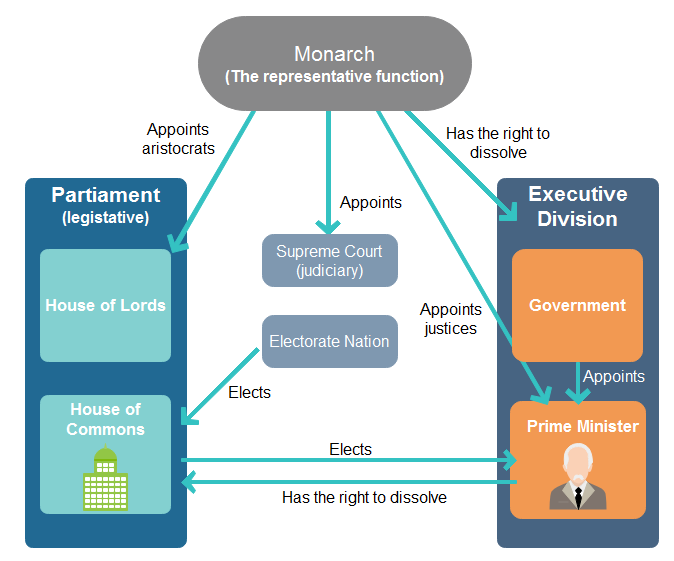 The third checks and balances chart template shows the typical case of some British colonial political frameworks in Aisa. The King, or the national leader, regulates the overall three departments of the country. Each individual part has some sub-divisions for public security and economic development. 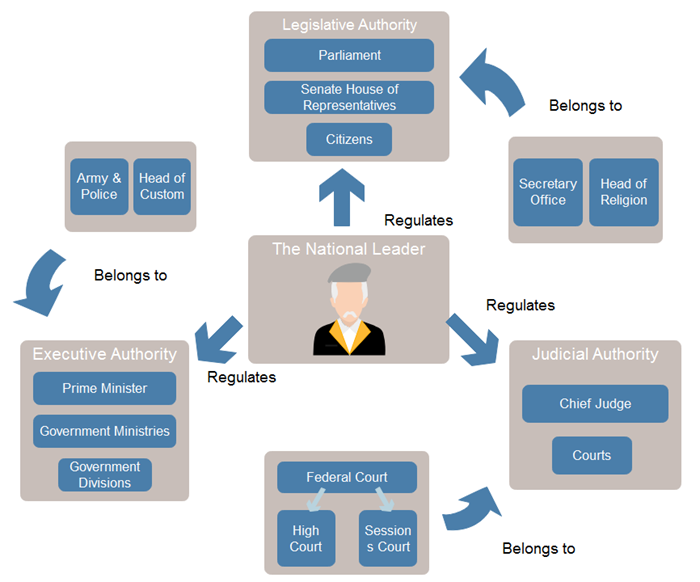 The final checks and balances chart template displays the structure of some other EU political faculty. The overall framework pattern is a bit different from the above two nations, but still remains the same fundamental layout of the Three Balance Political System. Citizens have the priority to select their president. The government regulates the Board of State. 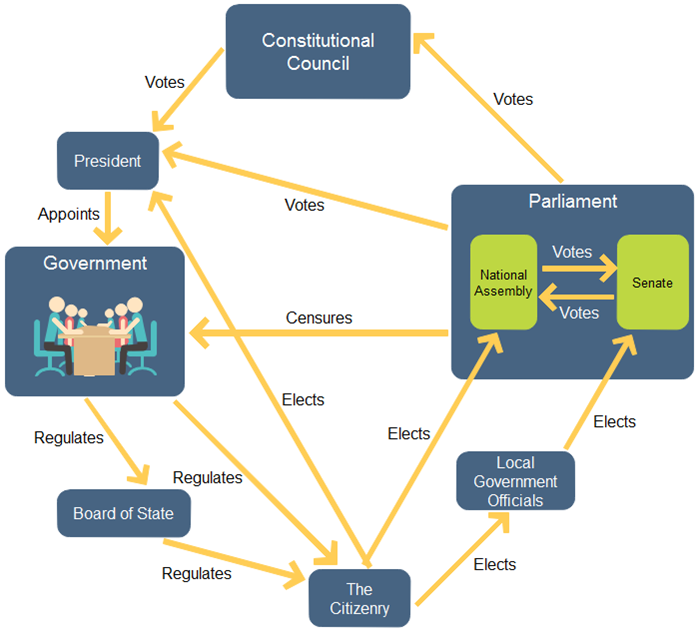 Create Your Own Checks and Balances Chart

Try the cross-platform easy diagram design software Edraw Max for your own creations right away! Feel free to explore the rich built-in design templates, symbols and so on. Quickly make any diagrams and charts by using the preset auto-create tools. Free download now by clicking on the Download PC Version or Mac Version at the end of this page! 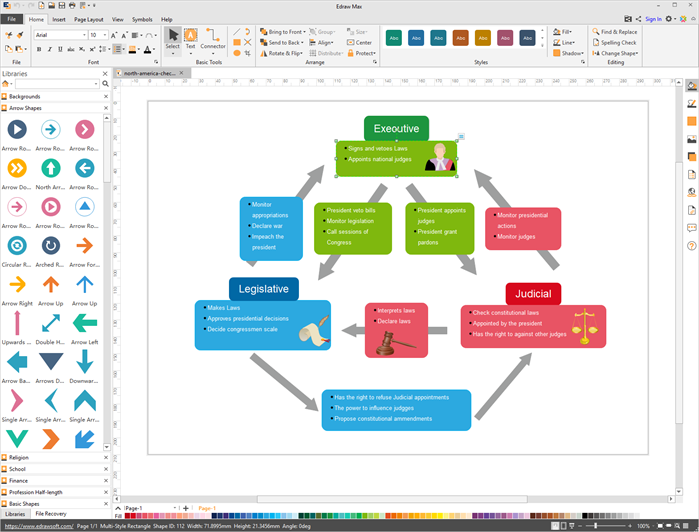 Top 10 Types of Charts and Their Uses