Posted by Pemala Pfeiffer | 11/25/2020
Make a T-Chart to organize and compare thoughts, facts of a topic graphically with Edraw T - Chart software.

A T-Chart is a type of graphic organizer mainly used for comparison by separating information into two or more columns, forming a layout in the shape of the English letter "T". A T-Chart demonstrates a clear division of items or topics with headings on the top and columns below them. It's an easy-to-use organizing diagram for even novices.

Edraw Max has a user-friendly operating interface which is similar to the MS Office software. Equipped with a rich stock library containing numerous accessorial symbols and clip arts, Edraw Max gets everything needed in a T-Chart prepared in advance. What you need to do is choosing your favored layout and typing in the headings content of the chart. As an offline diagramming application, Edraw Max is accessible for Mac, Windows and Linux operating systems and provides stable running and updating. 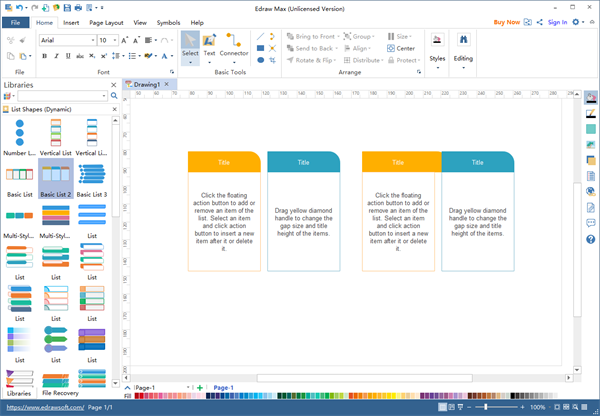 As is mentioned above, T-Charts helps to compare and contrast two or more items, separate information into groups and show change. T-Charts can be used for various occasions.

The most common use of a T-Chart is in evaluating things to help make a decision. For example, if a businessman plans to invest on a new project, he has to weigh the advantages and disadvantages of it before making the final decision. A typical pros-and-cons T-Chart comes into being. 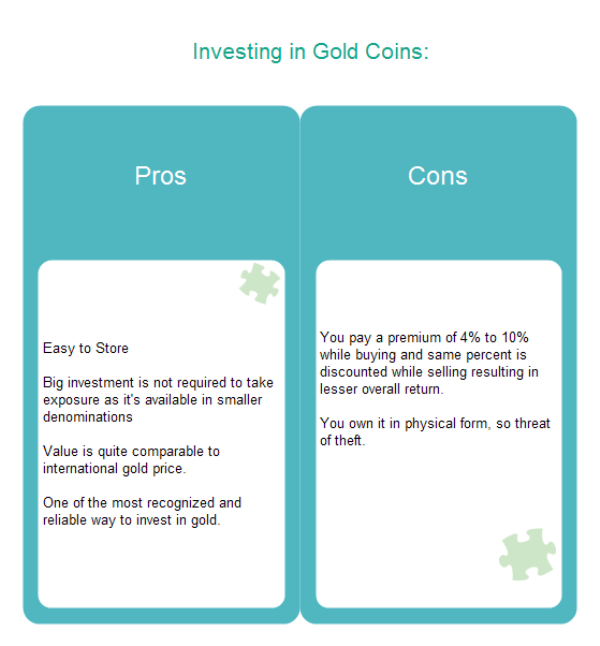 It's universal to enumerate problems in a presentation or meeting and give corresponding solutions. Besides, whenever listing is needed, the talents of T-Carts are brought into full play.

History usually come with politics and events. To figure out the connections between them and understand the changes, it's necessary to display the items in T-Chart columns. When discussing about history, the common headings are "Cause and Effect", "Point of View" and "Quote Analysis".

T-Chart is of great significance in language learning, especially for a foreign language. Language learning involves vocabulary, tense, grammar and so on. Matching with T-Charts, mother tongue can be an effective aid in learning a second language.

Research on science, technology, engineering and mathematics are carried out with detailed calculating and repeated comparing. Recording the research findings and differences in T-Charts can show researchers the results directly and intuitively, thus helping make better preparation for the next research.

It's impossible to list the usages of T-Charts at one time. Use the excellent T-Chart software - Edraw Max to customize diagrams that meet your demands.