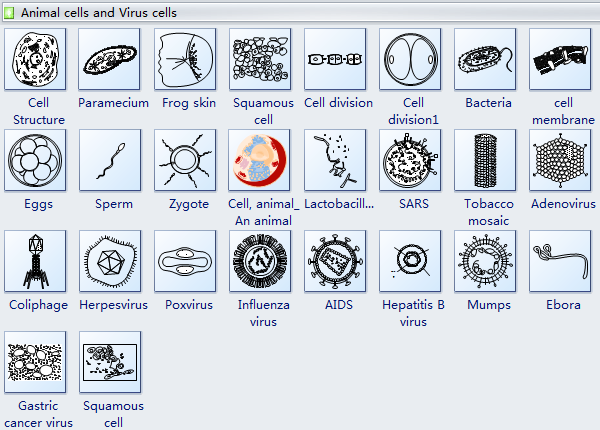 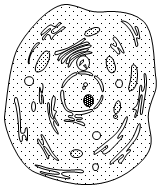 Cell structure is the layout of organelles of the biological cell itself.

Paramecium is a single-celled freshwater animal which has a characteristic slipper-like shape and is covered with cilia.

Frog skin is used to drink and breathe by the frog.

Squamous cell is a type of epithelial cell that is found in many locations of the body.

Bacteria is microorganisms too small to see with the naked eye that exist in virtually all environments in the world.

Cell membrane is the semipermeable membrane surrounding the cytoplasm of a cell.

Eggs are the female reproductive cells in oogamous organisms.

Sperm are reproductive cells are carried out of the male body.

Zygote is the initial cell formed when two gamete cells are joined by means of sexual reproduction.

SARS is a serious form of pneumonia and is caused by a virus that was first identified in 2003.

AIDS is a disease in which there is a severe loss of the body's cellular immunity, greatly lowering the resistance to infection and malignancy.

Pollen is a fine to coarse powder containing the microgametophytes of seed plants, which produce the male gametes.

Plant cell model is the model of a plant cell.

Onion tissue is the tissue of the onion.

Need fresh looking cells symbols for your design? These cells symbols are a cinch to pop in. And their crisp, fine detail will make spectacular, easy-to-understand diagrams and presentations to your customers.